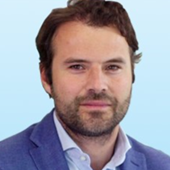 With about 20 years of experiments in commercialization, Nelson developed an expertise in operations assemblage and commercial strategy. He lead the Agency team of Colliers International France today.

He started his career at Bourdais in 1999, as Account Officer, before working at CBRE in 2004 as Consulting Supermarkets offices then Senior Advisor from 2011 to the end of 2017. Nelson particularly participated in the biggest deals in North and East of Paris. He became a recognized expert on these sectors market.

Alexandre also began his professional life in the luxury and cosmetics industry for nearly 7 years, working for L'Oréal and Hédiard. 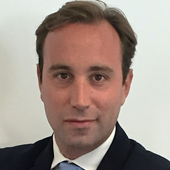 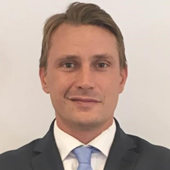