James has worked within the property sector since graduating from University in 2010. Initially working in the UK Retail Development sector, James joined Colliers International within the Residential Development Team in 2013. 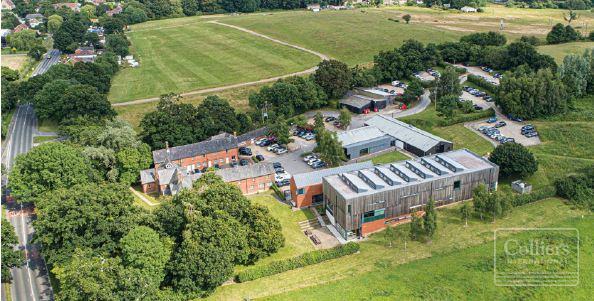 Carlton House, Ringwood Road
Carlton House is located just off the southern side of the A336 Ringwood Road to the west of Netley Marsh. The A336 links to the east onto the A326 Totton bypass, which in turn provides access to the M27 at Junction 2 (drive time of approximately 5 minutes). To the west, the A336 joins the A31 at Cadnam, and in turn joins the M27 at Junction 1, with a similar drive time of circa 5 minutes from Carlton House.

The surrounding landscape is dominated by pasture and woodland, with small irregular field systems dating back to medieval times. The idyllic and ancient rural landscape of the area combined with excellent motorway access makes this an area of high residential demand both within The New Forest, and the wider Solent region.

Set within the New Forest National Park, and within the Forest North East Conservation area, Carlton House provides a truly unique opportunity for residential development within this heavily protected area.

Carlton House, which was originally adapted and extended from a farm house in 1855, was mostly rebuilt following a fire in 1868 and was known as the Hants Reformatory for Boys. The site remained in this use until closure in 1908, after which time it was renamed Marley House. The site was eventually purchased by Gifford and partners in the early 1970s, and converted to office accommodation. In the intervening years, the site has been extended, with the construction and conversion of the North Lodge, and South Lodge to offices from their original use as a sports and social club in the 1970s, through to the 1990s, together with the construction of The Studio in 2005. The site has been in constant occupation as offices throughout this latter period, and is now being offered for sale with vacant possession, subject to a short term lease back of part to allow the owner occupier time to relocate.
For sale 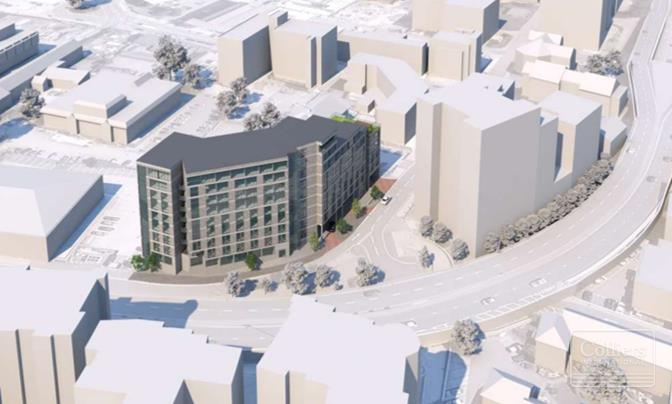