Learn more about this property online at:
https://www2.colliers.com/p-GBR3003040 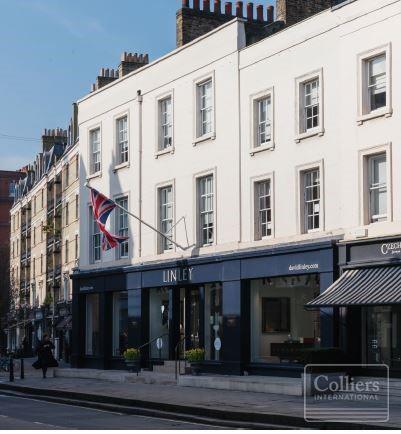 The Pimlico Road Design District has captured imaginations since Mozart composed his first symphony here in the late 1700s.
The extraordinary talent of the most evocative names in the industry, such as Rose Uniacke, Linley, Howe London, Jamb, Soane Britain, Sibyl Colefax & John Fowler and Robert Kime to name a few, nestles alongside the inviting atmosphere of the local restaurants and cafés.
The unique way in which the Pimlico Road Design District has evolved underpins its unparalleled character and makes it the hidden gem that attracts designers and their customers from across the globe. 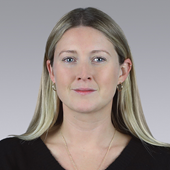 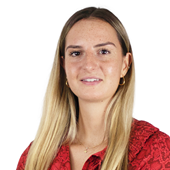