Learn more about this property online at:
https://www2.colliers.com/p-GBR3001361 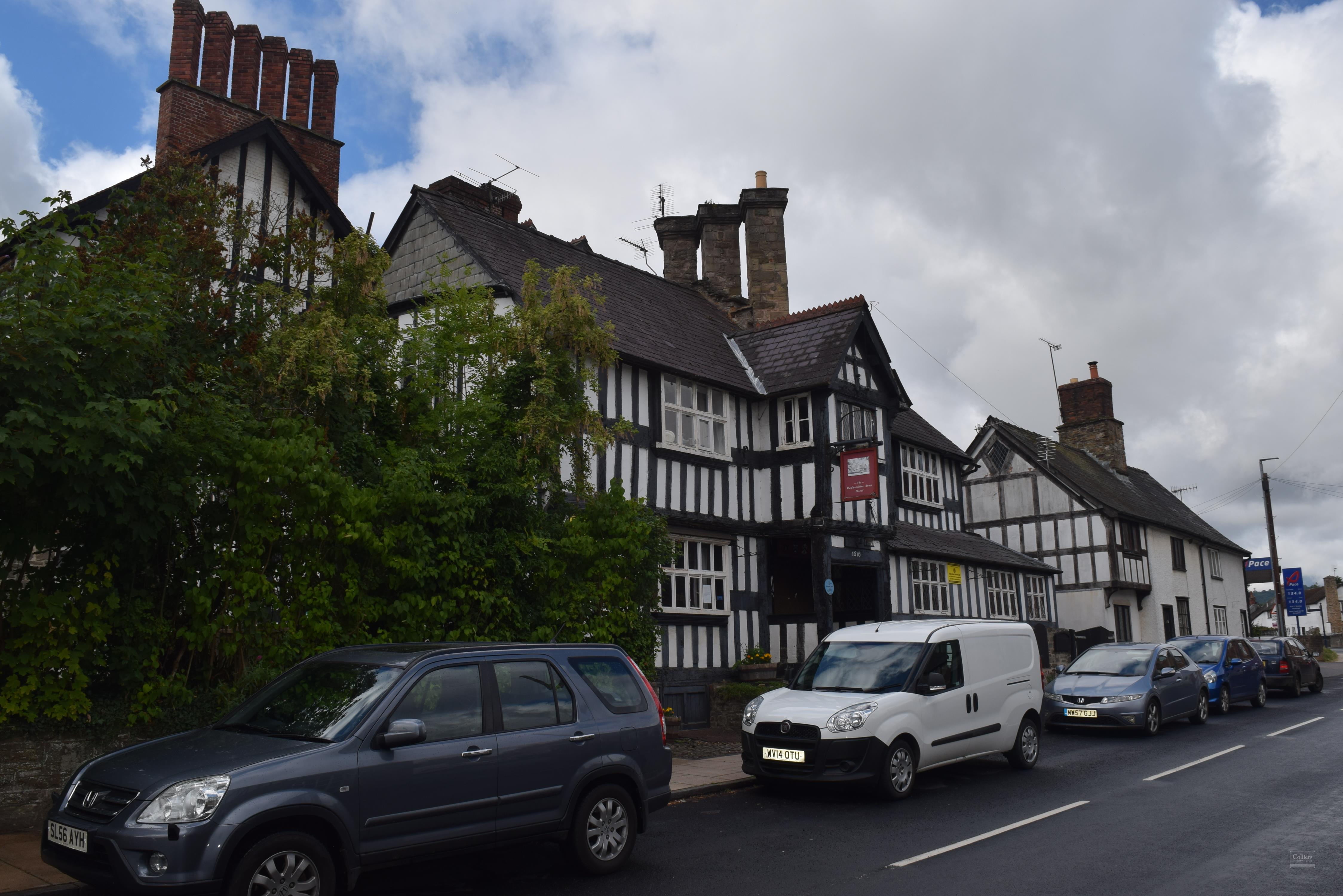 It is thought that the original house on this site was built in the mid 16th century. Other additions in the 17th century and later have done nothing to spoil the character of this wonderful building with its timber frame construction, wealth of exposed beams and timber panelled walls. The public rooms comprising bar and two restaurants are particularly attractive rooms and the letting rooms have refurbished bathrooms and all this is complemented by pretty gardens.

The Radnorshire Arms is situated on the edge of the pretty and unspoilt borders town of Presteigne. Surrounded by wonderful open countryside this is a lovely location in which to work and live. As well as attractive the more discerning visitors whose interests include walking, riding, bird watching and golf, there is a good mix of commercial and local trade to be had and the hotel has also previously established itself as a popular venue for weddings.

Prior to going into administration in August 2018 the property was operated by owners who acquired the hotel in 2007 through ourselves.