Learn more about this property online at:
https://www2.colliers.com/p-IRL58000265 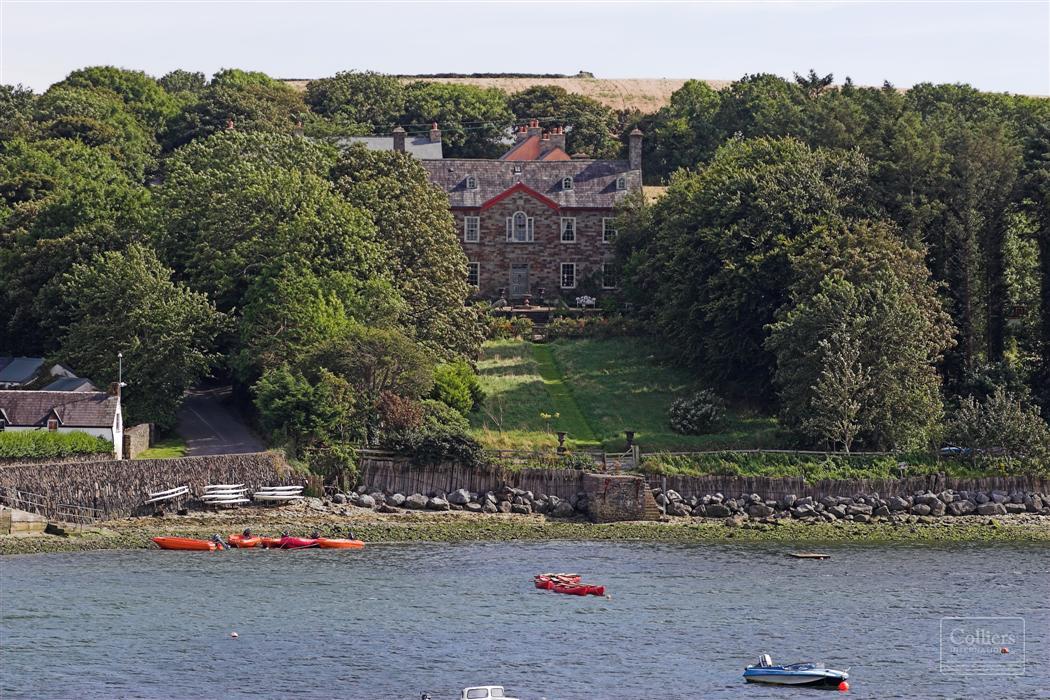 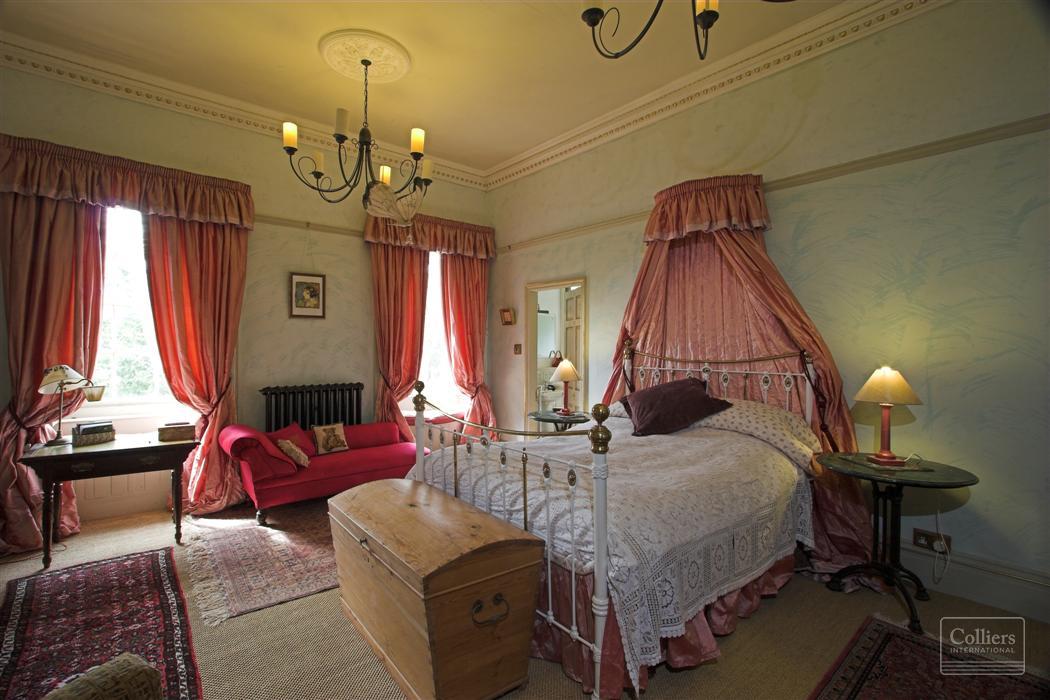 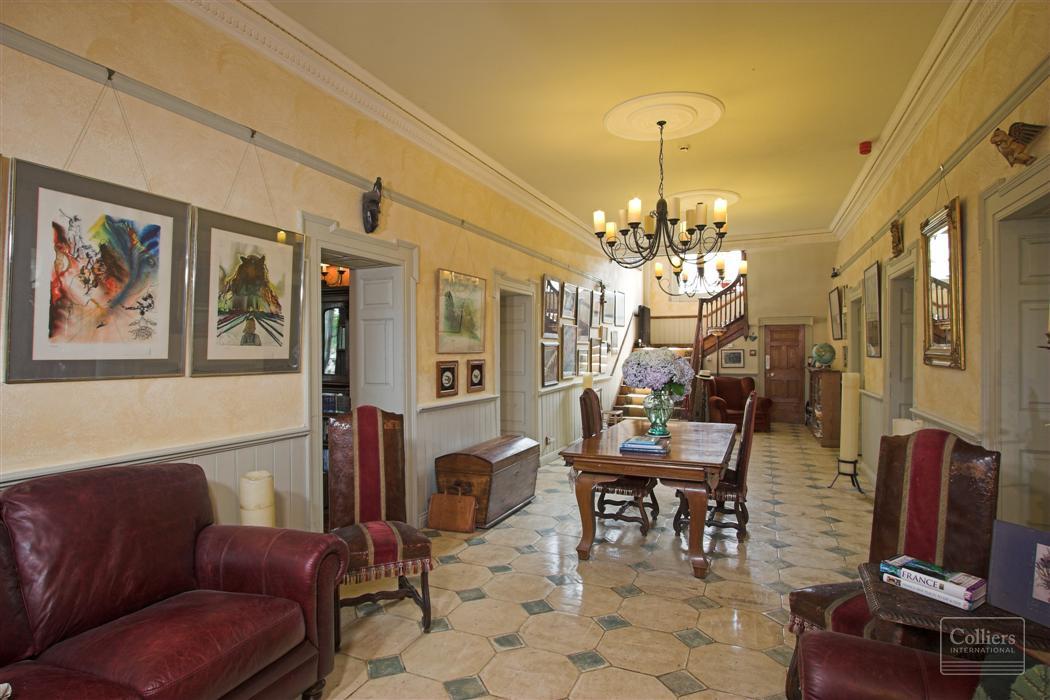 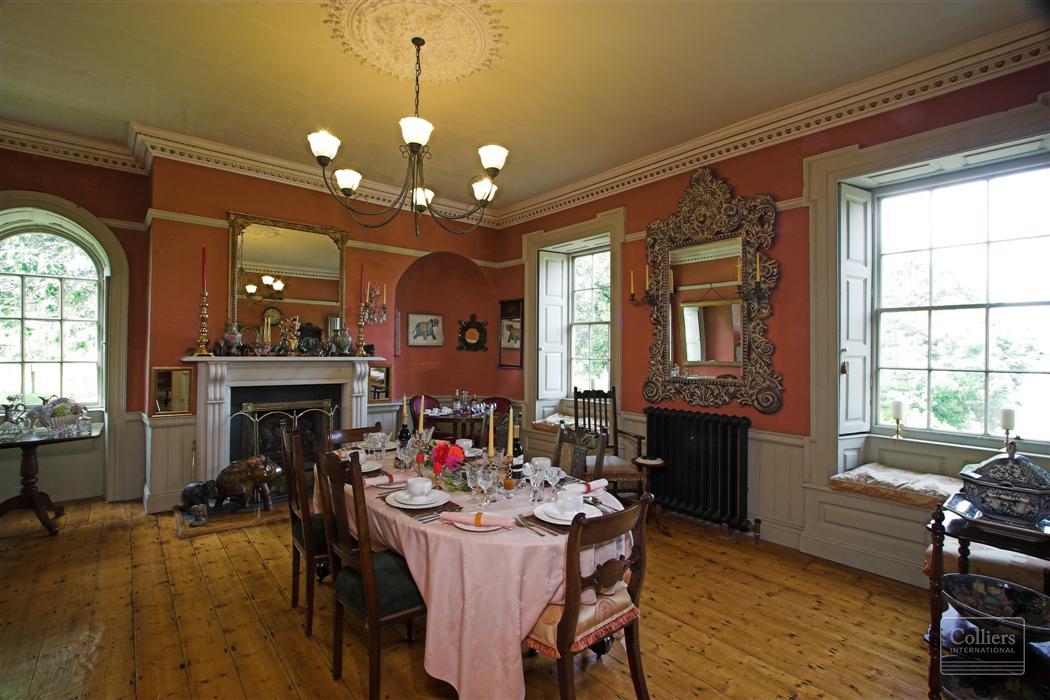 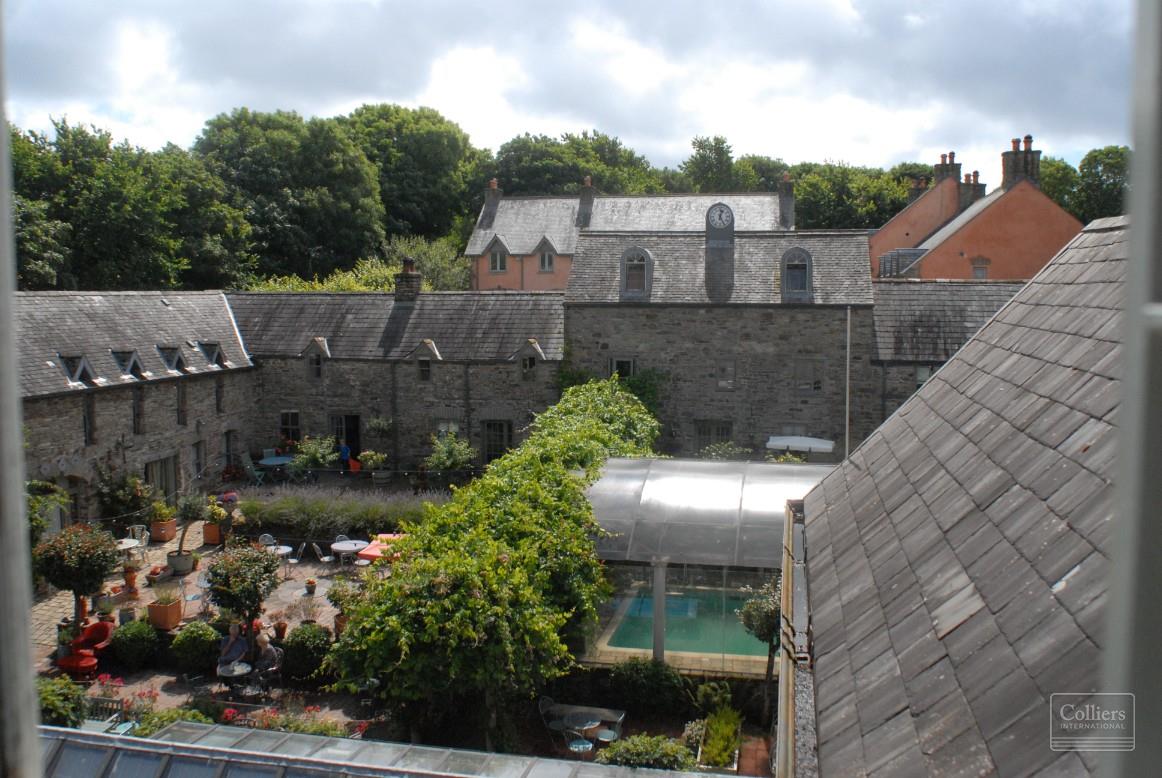 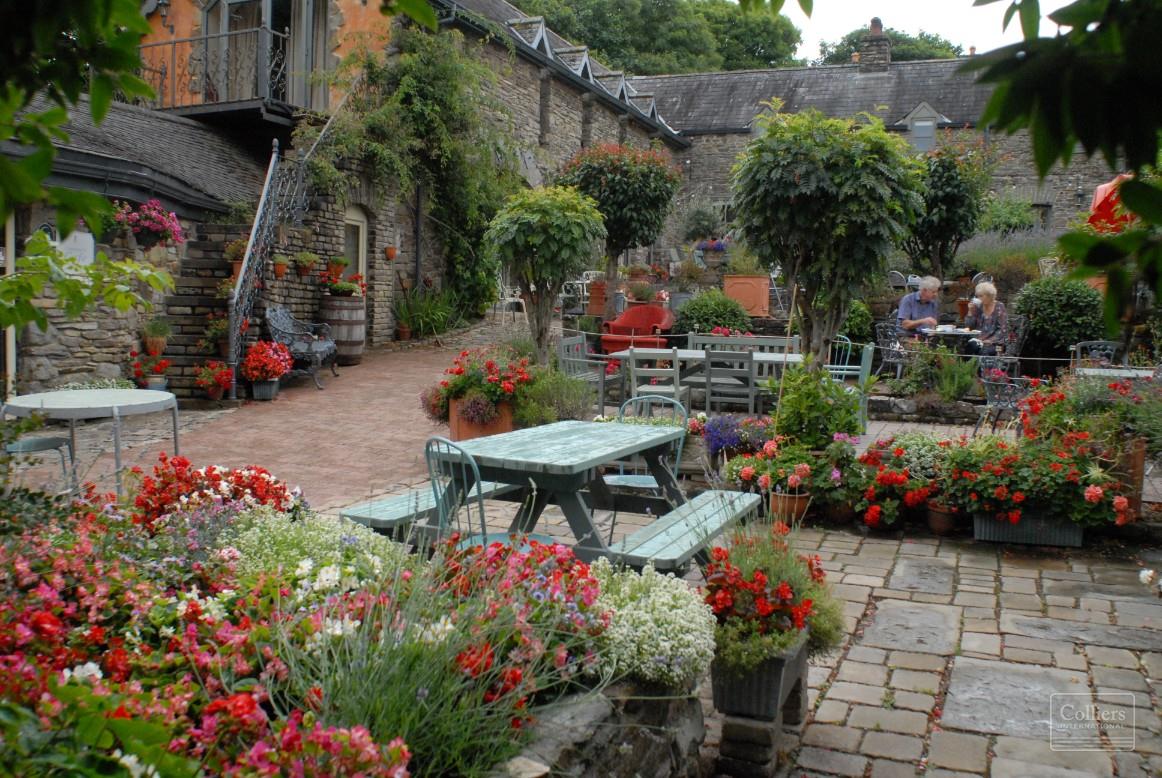 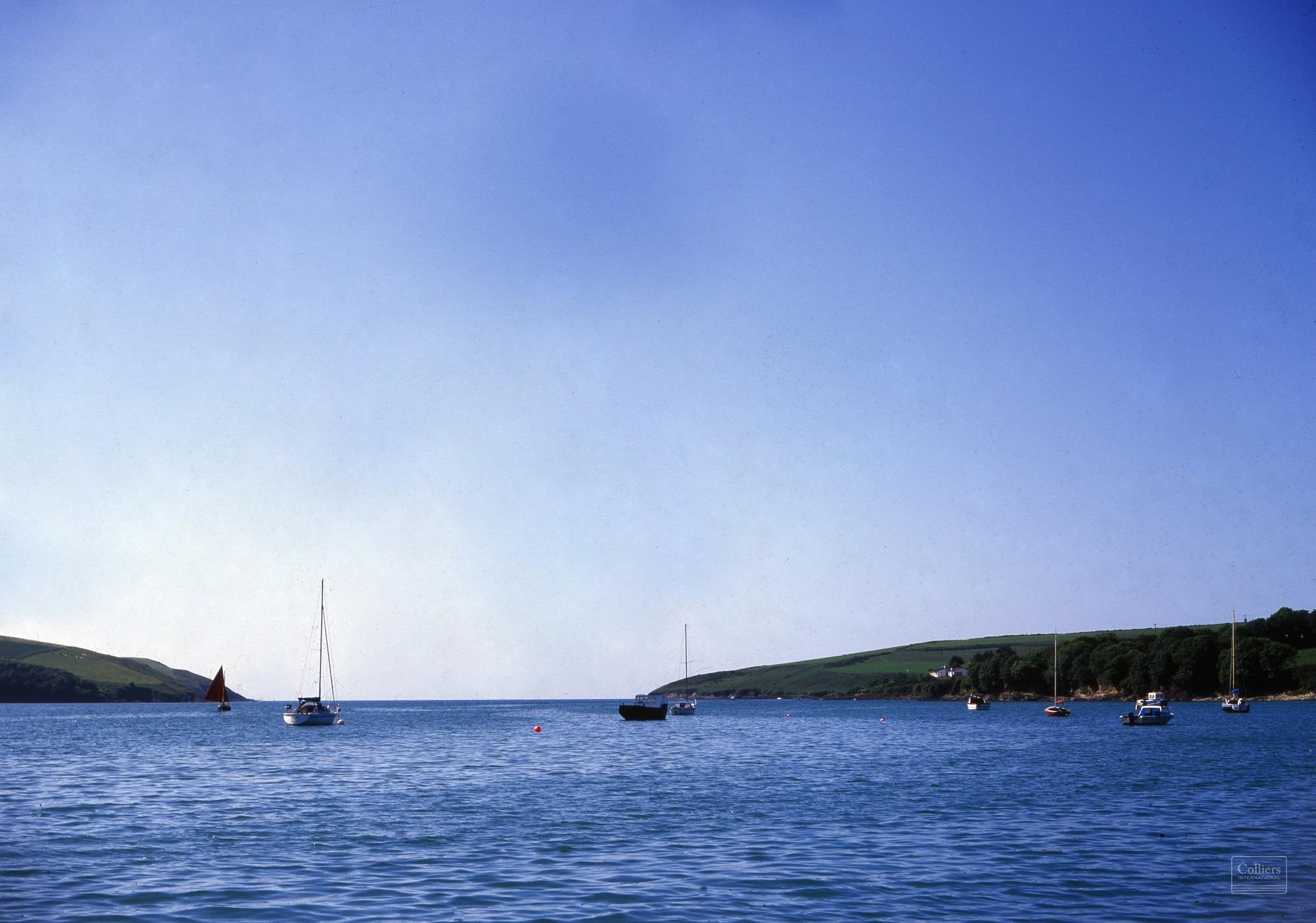 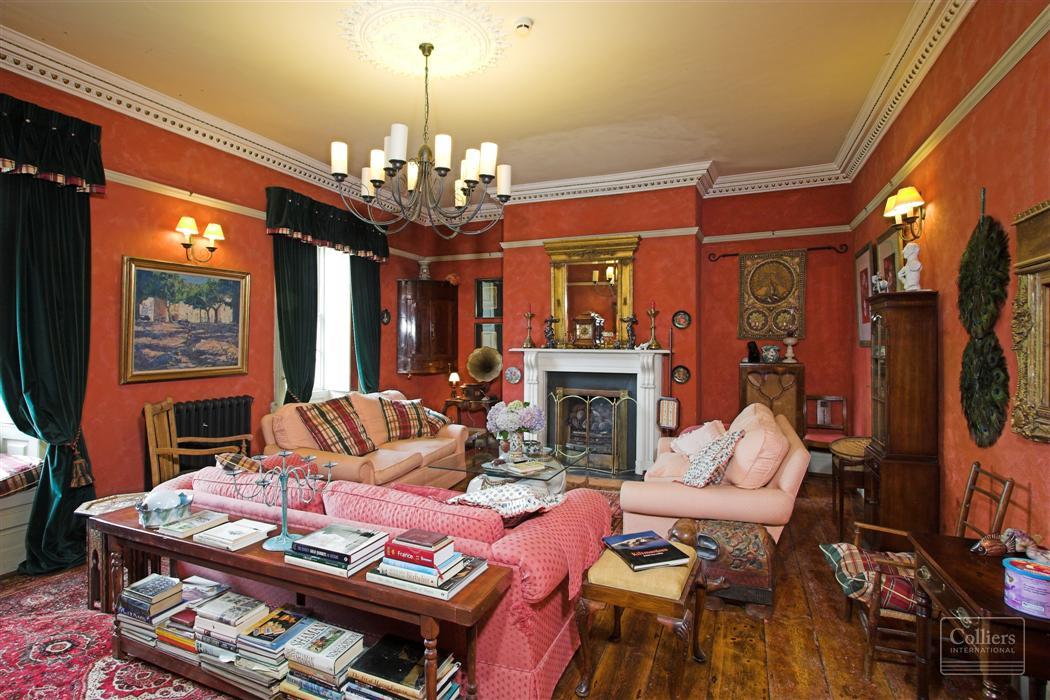 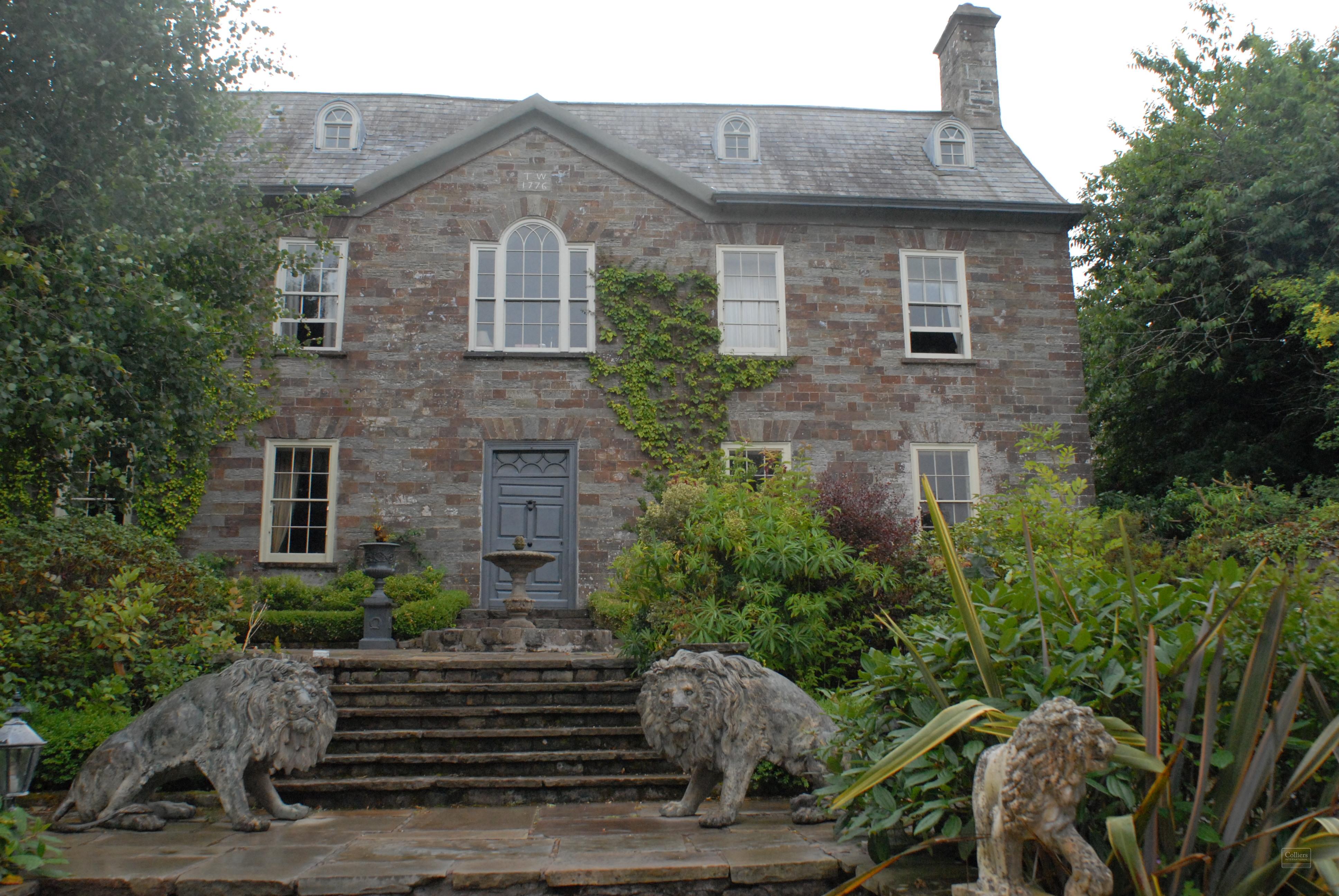 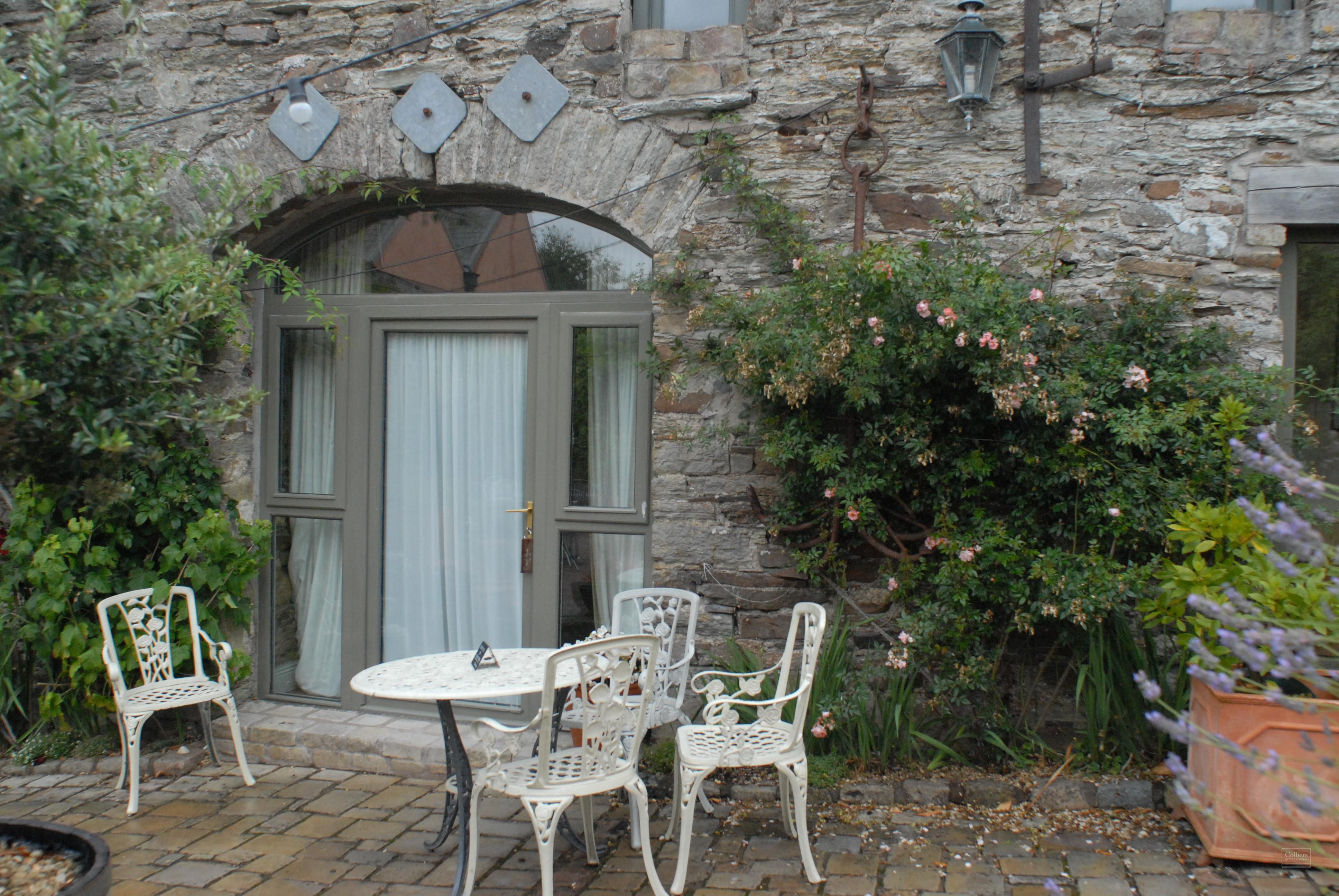 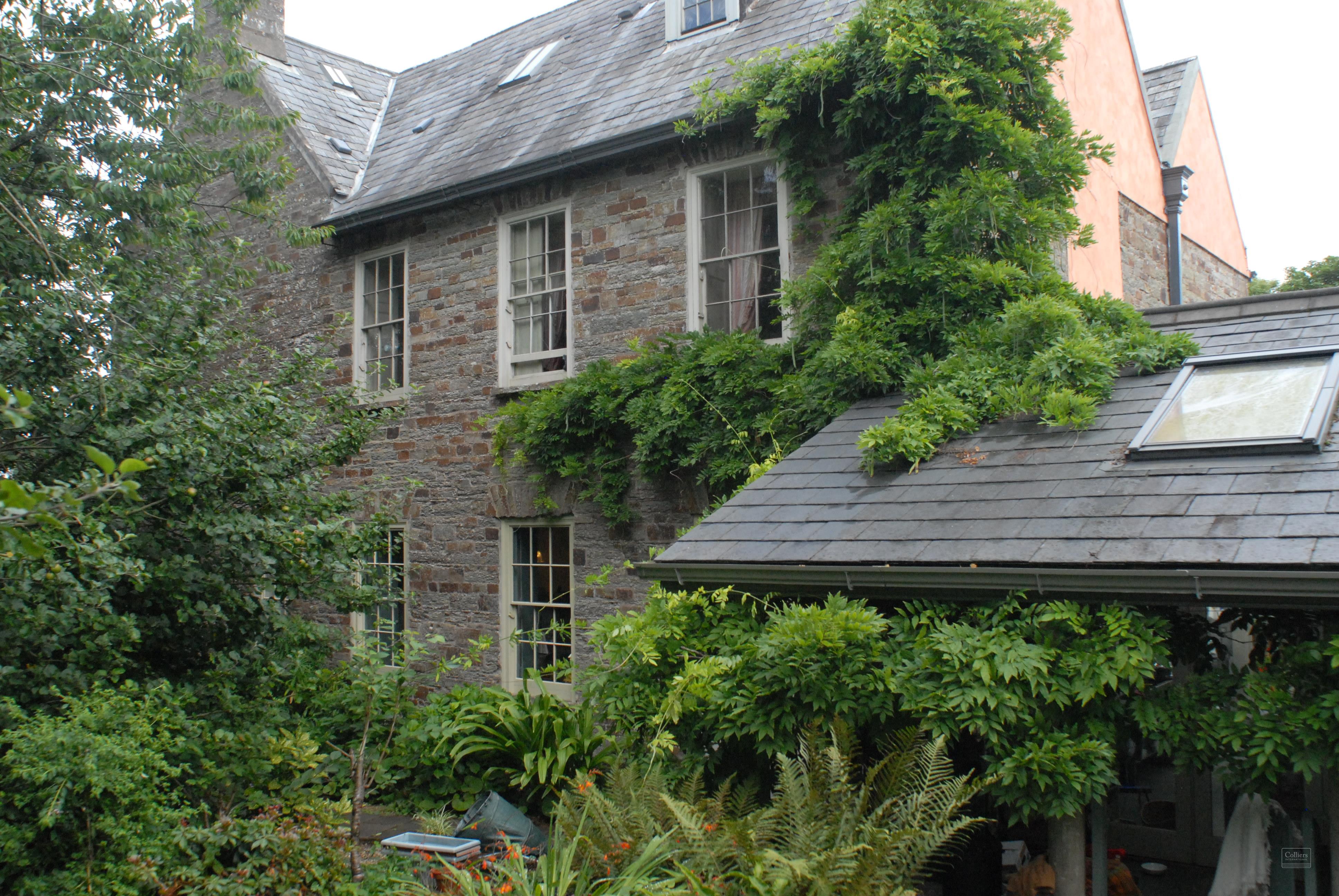 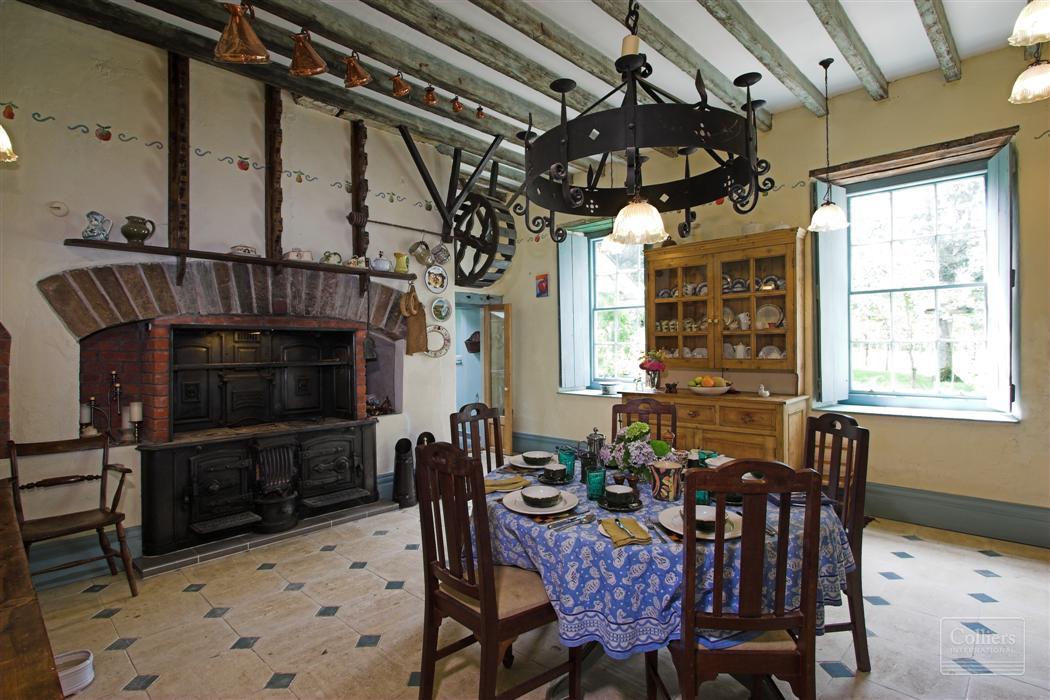 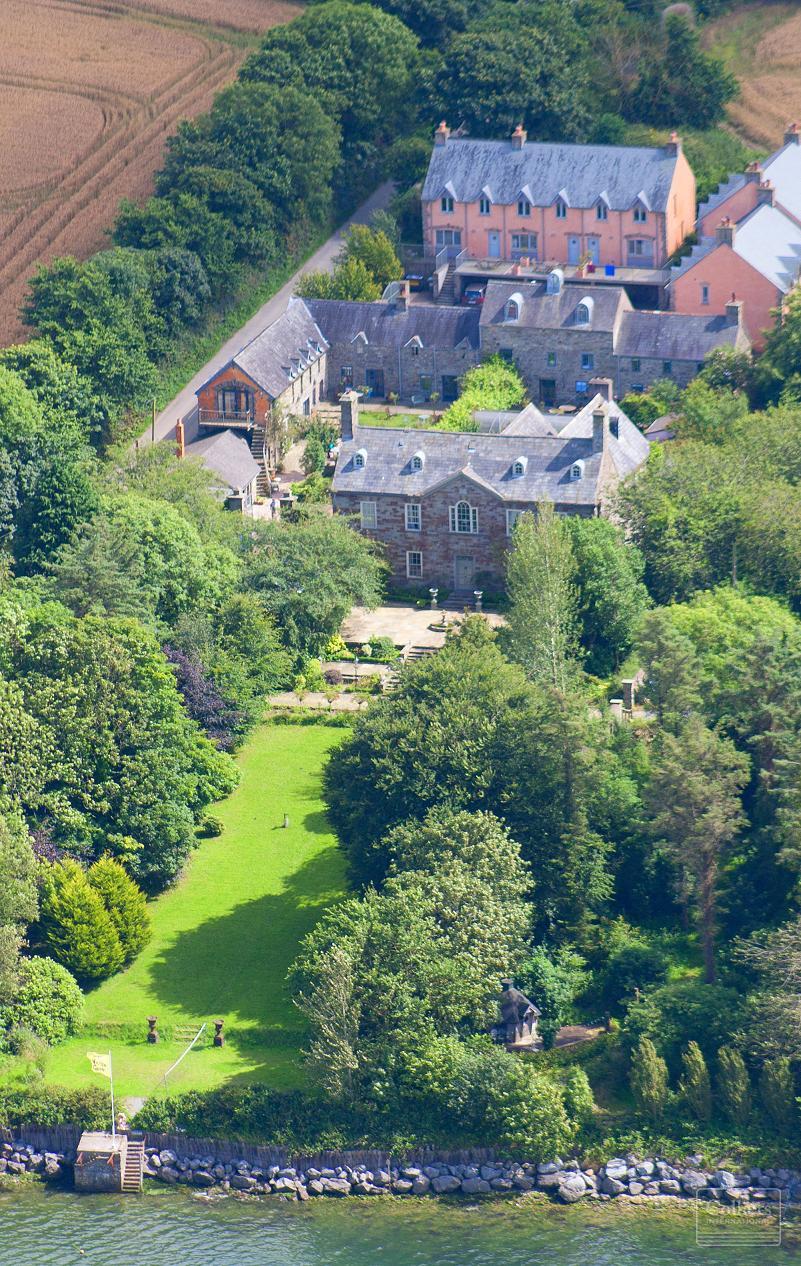 Walton Court is an outstanding example of a well-developed period coastal property, situated in the highly popular tourist destination of the South and West Cork coastline with the advantage of producing a strong income stream for the discerning occupier. Walton Court House is a listed period structure which has been carefully restored and modernised, standing on an elevated site on the eastern shore of Oysterhaven Bay a major sea inlet on the south coast of the Cork Coastline, less than 30 mins from Cork City. The Courtyard to the rear has been remodelled and converted into habitable accommodation, whilst maintaining the classical status of such a property with the internal yard area being used for entertainment and leisure activities. The overall property extends to approximately 5 acres with direct frontage and coastline to Oysterhaven Bay.

Walton Court is a period three storey residence situated on an elevated site with a westerly aspect overlooking the romantic Oysterhaven Bay, with a significant historical background. There appears to have been a residence on the site from the mid-17th century. In 1776, Thomas Walton remodelled the main house and it remained within the family until being acquired by the eccentric Church of Ireland minster, the Reverend Harold Hadden, who believed in there being buried treasure within the grounds, the spoils of smuggling folklore of the area. The property then passed to a retired Irish tea planter returning from India and then two colourful retired Catholic Priests. In 1996, the house which was by then in a dilapidated state was acquired by an English couple, who set about returning the house and courtyard to its former glory. Using a range of specialised artisan experts, reclaimed period features and fittings, the house, has been restored to a well-appointed period house with modern facilities. The restoration, attracted comment from such notable institutions as, the Georgian Society, Society for the Preservation of Ancient Buildings and Cork County Council.

Briefly the house contains, on the first floor, large welcoming entrance hall, drawing room and dining room, all with views over Oysterhaven Bay. Commercial and family kitchens, conservatory with adjoining guest bar. On the first floor is the spacious landing/library, principle bedroom suite and two further guest bedroom suites. On the second floor there are three bedrooms (one ensuite shower room), kitchen and shower room. The second floor could be occupied by a caretaker/manager for the entire property.

To the rear of the main house, is the Lower Court Yard, now converted into residential accommodation. There are five self-contained cottages and apartments, each named according to the original uses thereof, the conference room, heated sea water swimming pool and award-winning Café. The Court Yard also contains a formal kitchen herb garden and general recreational area.

Within the grounds to the south of the main house and courtyards are two staff cottages, a number of general purpose outbuildings, lawns, orchard, small wooded area, boat house and shoreline natural habitat. The overall property enjoys approximately 400m of foreshore to the sea.