Learn more about this property online at:
https://www2.colliers.com/p-NLD61000135 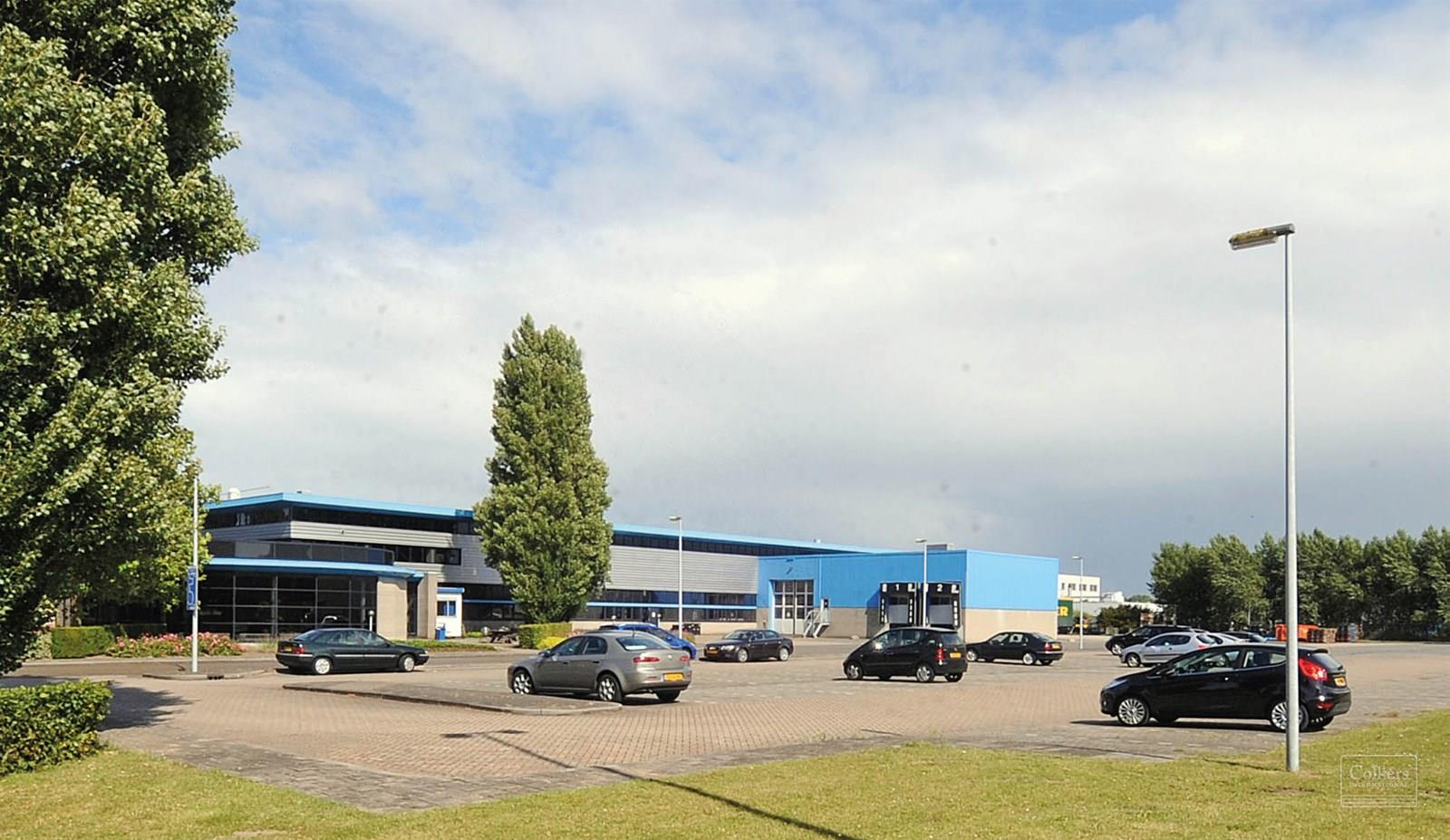 The property is located at Business Park De Vaart in Almere. Approximately 12,800 sqm gross floor area and 170 parking lots. This location is one of the most central business areas in the Netherlands. Close to several modalities such as Schiphol Airport, Lelystad Airport and Port of Amsterdam. Almere is an attractive industrial area with competitive lease prices compared with Amsterdam and Utrecht and with the best fiber optic infrastructure of the Netherlands. The zoning plan of this area offers a high environmental category. This makes the location attractive for both logistics and industrial companies. Since its construction in 1994, the property has been occupied by Cascade. Cascade is looking for an available (smaller) facility for rent in combination with selling the current facility. Also, companies from this area could benefit from the available supply of labor force, unlike most logistics hotspots in the Netherlands. Almere is the largest city in the province of Flevoland. It is located in the west side of Flevoland, close to the province of North-Holland. The property is located at business park De Vaart on the northern side of Almere (Almere Buiten). This is the largest business park in the city, both in surface area and number of jobs. All kinds of industrial activities are present in this area. There is also a quay in the area that is owned by the government. Companies as Mitsubishi, PontMeyer, Yakult and Ballast Nedam are located in the vicinity of the property. The business park is nearly fully occupied. DISTANCE FROM DAMSLUISWEG 56 BY CAR Amsterdam: 34 km - 35 minutes (via A6 and A1) Schiphol Airport: 45 km 36 minutes (via A6, A1 and A4) Utrecht: 41 km - 40 minutes (via A27) Rotterdam: 100 km - 1 hour 20 minutes (via A27 and A12) The Hague: 87 km - 1 hour 15 minutes (via A4) Antwerp: 164 km - 2 hours There are six train stations located in Almere. Trains depart in the direction of: - The Hague - Amsterdam - Rotterdam - Zwolle - Utrecht - Groningen BASIS OF TRANSACTION The vendor will remove the spray booth and the related installations. After removing, the facility will be sold in the current state on a "as is/where is" basis. IDEAL SITUATION Cascade prefers selling the whole property Damsluisweg 56 to an investor or developer who owns a smaller building of approximately 3,000 - 4,000 sqm warehouse and 800 sqm office space in or nearby Almere which is available no later than December 2019. Due to the fact, Cascade moved a part of their Dutch business to another country in Europe, they do not need the whole current facility in Almere anymore. This is why Cascade would like to lease a smaller (single tenant) building in the Almere area for the long term. Although this is the preferred situation, it is not a must of course. 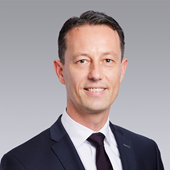