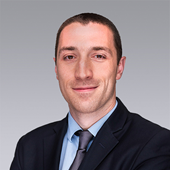 Nikolay holds two certifications by the Chamber of Independent Appraisers in Bulgaria and is a member of the Royal Institution of Chartered Surveyors (RICS).

Nikolay has taken a key role in a variety of Colliers valuation and research projects.

Member of the Royal Institution of Chartered Surveyors since December 2018. 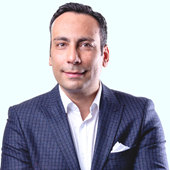 Georgi Kirov joined Colliers in 2002 as Consultant Commercial Brokerage Services.  Soon after he took the lead of  the Investment Sales team and has overall responsibility for the Valuations team. He has led  the Department since 2006 and provides consultancy services to local and international property developers and investors.

Prior to joining Colliers International Georgi completed an internship at the Bulgarian National Bank. 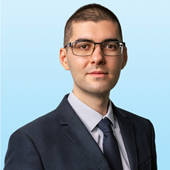 Nedyalko started his career in Colliers International - Bulgaria in the beginning of 2019 as Associate Valuation Advisory Services. Prior to that, he worked as real estate appraiser in First Investment Bank and Arco Real Estate

Nedyalko has a Master’s degree in Geodesy from the University of Architecture, Civil Engineering and Geodesy (UACEG), Sofia, Bulgaria. 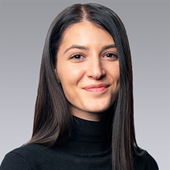