Since beginning his real estate career in 1987, Bill has focused on properties located in Napa County. Commercial properties such as warehouse, flex, office, development and land have been Bill’s core deals with most of these transactions being located in Napa, American Canyon, St. Helena and Sonoma. Having lived in Napa since 1973, Bill has developed a network of business associates and personal relationships that have continually proved to be a valuable resource in assisting his client’s with their property needs.

Prior to joining Colliers International, Bill was with Coldwell Banker Commercial where he was consistently the top commercial producer. Since joining Colliers, Bill has finished in the top commission tier almost every year. Bill was part of the Colliers team that recorded the largest commercial land transaction in Napa County consisting of 218 acres representing Biagi Wine Estates and RREEF America. 75% of the transactions Bill is involved in are related to the wine industry, helping find facilities for such things as case good storage, bottling and production. He also assists in analyzing financial packages and scenarios.

In his thirty plus years in real estate, Bill has developed an impressive list of clients and forged many strong relationships which he is now able to leverage in his real estate endeavors.

COMMUNITY INVOLVEMENT
Bill is active in the local community serving on many community and governmental boards/commissions most notably the City of Napa Planning Commission for two terms where Bill served as chairman for two years. He has also served as President of the St. Apollinaris School Board and is currently Treasurer for the Napa High School Sports Boosters.

PERSONAL BACKGROUND
Bill and his wife, Susan, have four children and as a family they enjoy mountain biking, snowboarding and adventurous vacations. 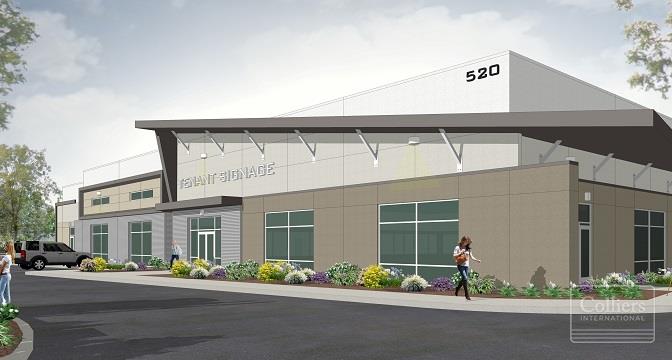 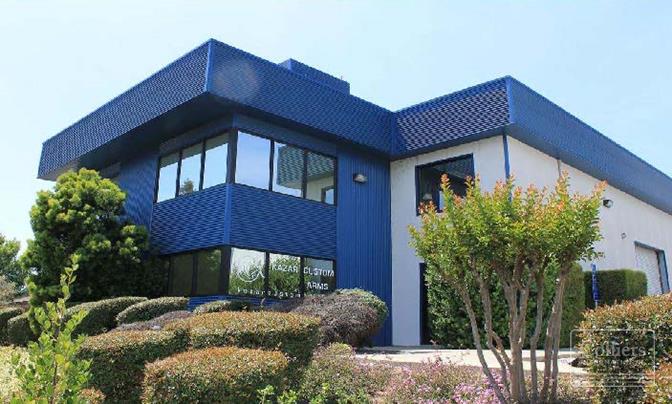 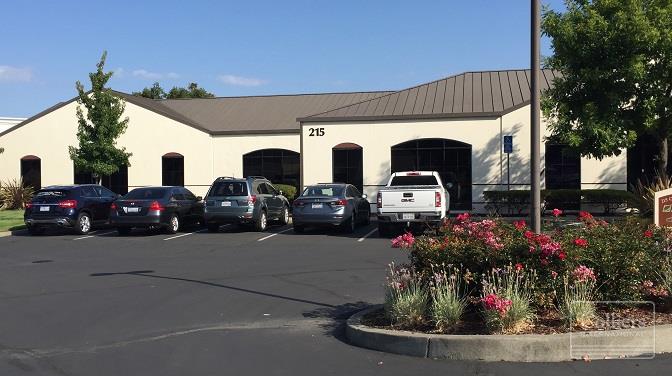 215 Gateway Rd West, Napa, CA 94558
Very nice office space centrally located in the Gateway Business Park.
Owner willing to demise to suit a smaller use and open to alternative uses for the space.

LAND FOR LEASE AND SALE

665 Napa Vallejo Hwy, Napa, CA 94558
This Property is an ideal contractors yard with General Industrial zoning. The site is centrally located near the Napa Airport & Highway 29 with an existing home/office and yard. Due to the limited amount of General Industrial zoned land available, other businesses such as vineyard management, equipment storage, yard area, etc. are ideal uses for the site.
The extension of Devlin Road from Airpark Road to Tower Road and over Fagan Creek, which is currently under construction, will create this Property on the east side of Devlin Road with a driveway accessing the Property.

For Sale or Lease – Call for Pricing
Land
For sale 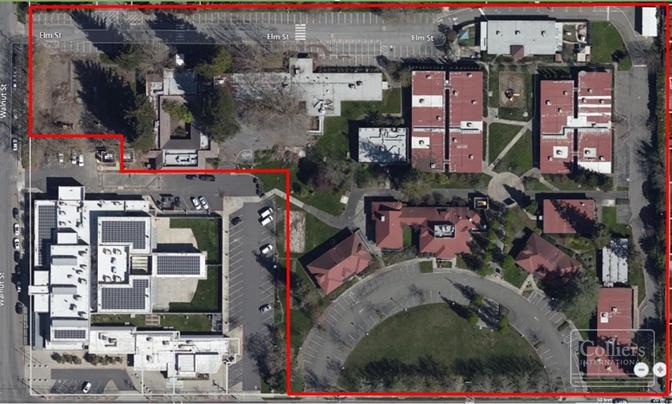 2344 Old Sonoma Rd, Napa, CA 94559
Extremely Rare
Development Opportunity, City of Napa
±8.6 acres of land and buildings
Former Napa County office campus
The property will be sold through the County’s Request for Proposal process.
See details at https://www.countyofnapa.org/Bids.aspx
Important Dates:
•June 25th First open house from 9:00 to 4:00. City of Napa Planning staff will be there from 11:00 to 1:00
•August 9th Bids Due by noon
•August 9th Opening of bids at 1:30
Land
View More