Keith Summers is a Senior Vice President for the Colliers International DC Metropolitan region, specializing in all types of Seniors Housing (CCRC) Acquistion, Disposition and Land transactions.  Keith also has extensive experience in suburban office, Industrial and Flex properties for both Tenants and Landlords.   With over 21 years of experience, Keith has represented many well-known national and regional companies within the DC Metropolitan area. Keith is also a member of the National Seniors Housing Group for Colliers International USA.

Prior to joining PS Business Parks, he was an Associate Broker and Vice President at Grubb & Ellis Company in Tysons Corner, Virginia, where his clients included Metlife, The Salvation Army, Qwest Communications and Vonage. While at Grubb & Ellis, Keith was instrumental in developing a life sciences specialty practice group, which represented the interests of biotech and life sciences organizations nationwide.

A Certified Commercial Investment Member® (CCIM) and licensed professional electrical engineer, Keith served on the Commercial Real Estate Development Association’s (NAIOP) Executive Committee, Board of Directors and  Education Program Committee. He is a past member of the Greater Washington Commercial Association of Realtors® (GWCAR), the Northern Virginia Technology Council, the Virginia Biotechnology Association and the Vienna Tysons Chamber of Commerce.

COMMUNITY INVOLVEMENT
Active in the community, Keith is a member of Terraforma and Dulles Community Church Men’s ministry and attends the organizations weekly fellowship breakfast for various businesses.

"For the last year, Keith Summers of Colliers International (Tysons Corner, VA) has been representing Silverstone Healthcare Company in its quest for in-fill, high-quality sites for development of private-pay assisted living and memory care facilities in the greater Washington, DC market. Our quest has taken us from the northern reaches of Montgomery County in Maryland on down through Fairfax, Loudoun and Prince William Counties in Virginia. Using his extensive knowledge of the markets and a well-connected network of property owners and other real estate professionals, Keith has identified roughly two dozen parcels which we have collectively culled down to six viable development sites. Throughout the process, Keith has been proactive, diligent, responsive and has consistently shown considerable ingenuity in sourcing attractive development sites." 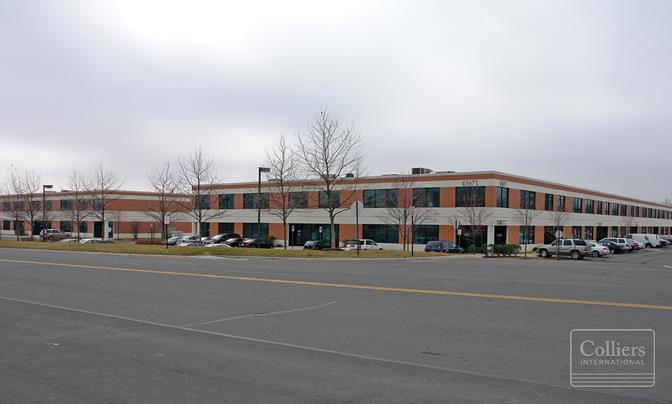 This 331-acre package includes an 18-hole, par 72 golf course on 108 acres, a 4,000 square foot clubhouse, two tennis courts, and frontage on the south fork of the Shenandoah River. Both public water and sewer systems are designated for the site and the course is maintained with a river-fed irrigation system. The site is ideal for a residential development, resort destination, corporate retreat, conference center, vineyard, retirement community, country club, or any other use that takes advantage of the river frontage and scenic landscape. The Oh, Shenandoah Estates offering is located in the Luray Valley off Route 211 and Airport Road near the Luray-Page County Airport. The Luray Valley is located in central Virginia roughly two hours southwest of Washington DC. It is within minutes of the Shenandoah National Park and Luray Caverns, both of which draw large amounts of tourism to the region. 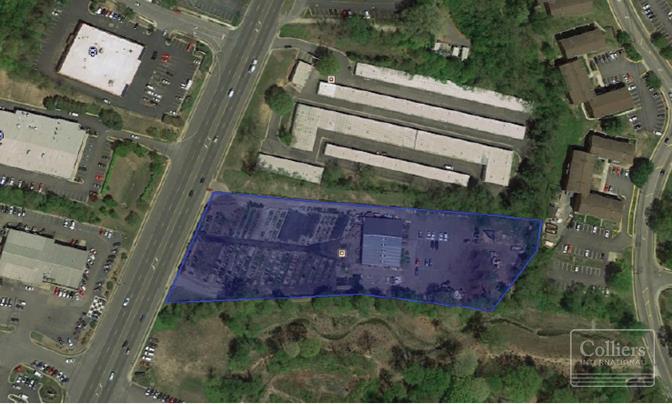 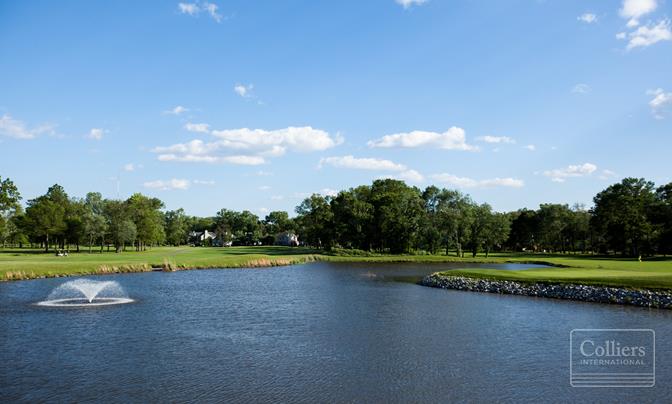 Patuxent Greens offers a tree lined, natural, scenic round of golf. The absence of residences inside the routing plan, with homes only on the west and south portions of the layout, further enhance the golfing experience.

The Ted Robinson design is classic golf, a fair but challenging test that requires you to think your way around the golf course. Rolling fairways with substantial elevation changes from the tees coupled with undulating greens call for a variety of shots and create an experience that’s different from round to round.

On a clear day, from the 16th tee box, you may catch a glimpse of the Washington Monument

The Washington, D.C. MSA, which is the ninth most populous metropolitan area in the country, exhibits both a higher rate of GDP growth and a higher level of GDP per capita than the nation overall.

A comprehensive analysis of 900 Core Business Statistical Areas (CBSAs) and resulting rankings based on the primary drivers for the business of golf, determined that the Washington DC CMSA ranked # 7. That puts the DC market firmly into the top 1% of golf markets nationally.

National Golf Club is located within Maryland’s Prince George’s County in the city of Fort Washington. Just beyond the borders of Prince George’s County are the political and cultural activities of Washington, D.C., the U.S. Naval Academy, and the historic waterfront of Annapolis, Maryland. The city of Fort Washington, a predominantly residential area of mid to upscale homes, is approximately 12 miles south of the nation’s capital.

Featured News
U.S. Industrial Market Spotlight: Shenandoah Valley/I-81 Corridor
The Shenandoah Valley/I-81 Corridor industrial market is transitioning from a sleepy backwater warehouse and manufacturing submarket to a true regional player in the Mid-Atlantic. The three states that comprise the market along the Interstate 81 Corridor are hitting on all cylinders.
Read More
Colliers International to Market Northern Virginia Opportunity for Premier Business and Mixed Use Community
The New Phases of the Vint Hill Village Town Center presents 300 scenic acres of mixed-use development in one of Northern Virginia’s Fastest Growing Counties
Read More
View More