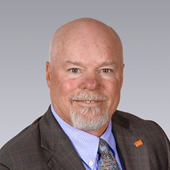 Randy Atkin, CCIM, has been actively involved in the Utah commercial real estate industry since 1984 and is one of Salt Lake’s most well-known and respected agents. He primarily specializes in industrial, flex space and technology properties. Randy has extensive experience in owner and tenant representation, investment analysis, lease renewal consultation, cost analysis, property acquisition, land development and real estate financing.

Before joining Colliers International, Randy worked for CBC Advisors and Cushman & Wakefield Commerce. Prior to that, Randy was a founding partner of GVA Business Properties Group, an industrial specialist at Wallace Associates and the commercial property director of Perry Realty. 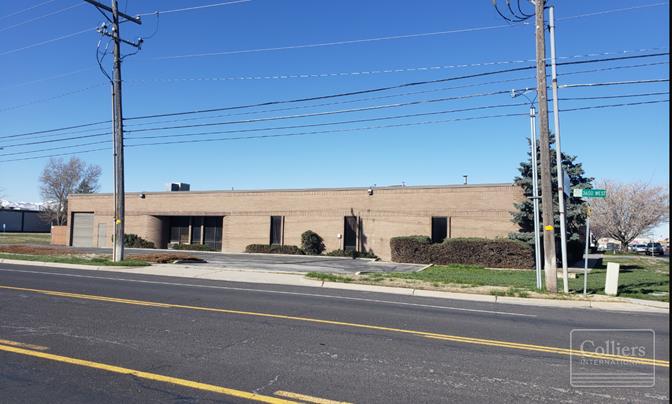 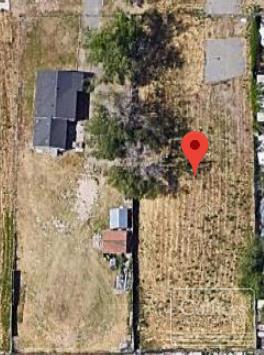