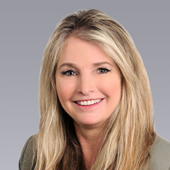 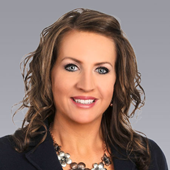 Christy is a licensed brokerage assistant with Colliers International Idaho, supporting the Eastern Idaho and Magic Valley (Twin Falls) region. As a brokerage assistant, Christy's role is to provide primary support to the brokers, including demographic reports, marketing support and research, as well as providing all accounting support for sales and leasing for the offices. Prior to joining Colliers, Christy was a Business Development Manager for a local title company and a realtor with Coldwell Banker.

With her real estate and title background, Christy has the detailed mindset that allows her to handle day-to-day needs of the brokers. She strives to bring enthusiasm and detail-oriented dedication to Colliers Idaho. 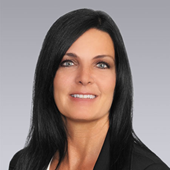 Tami has been doing business in the Magic Valley since 1988. Owning the Domino’s Pizza store for 17 years provided her good insight into the business and residential growth in the area.

Real estate always interested Tami.  After selling the Domino’s Pizza store, she embarked on a new career becoming a construction manager for Zambezi Group. She attended many Planning and Zoning meetings and oversaw multiple construction projects, both commercial and residential.

Following her construction role, she went to work for Clear Creek Land and Mortgage in the agricultural mortgage business until 2009.

Tami serves on the Blue Lakes Country Club board and the board for the St. Luke's Children’s Miracle Network. 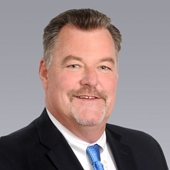 Since becoming a licensed agent in California in 1979, Steve Di Lucca has specialized in commercial real estate.  After graduating from the University of Southern California in 1980, he joined the Marcus and Millichap investment division in Encino, California.  He moved to Twin Falls, Idaho in 1994, founding Westerra Real Estate Group in 1998.  During his time at Westrerra, he has established a wealth of information and experience in retail leasing, investment sales, land development and industrial properties.  Steve joined Colliers International Idaho in 2018, as the primary broker for the Twin Falls office.

Steve received his designation to the Society of Industrial and Office Realtors (SIOR) in 2004.  During his 24 years in the Magic Valley, he has worked closely with the Twin Falls Urban Renewal Agency, City of Twin Falls Economic Development Organization (SIEDO), City of Jerome and others to spur economic growth and cultural expansion in the Magic Valley.

Major employers he has helped recruit to the area include Chobani Yogurt, Cliff Bar, and C3/Customer Contact Channels.  He helped develop River Vista, the premier mixed-use office project on the Snake River Canyon rim.  Offering his services as a volunteer, Steve helped launch Salt & Light Radio non-profit radio stations in Twin Falls and Wendell.  Steve is married with eight children and four grandchildren (so far). He is an alumnus of Sigma Chi fraternity. 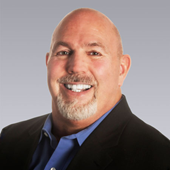