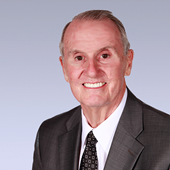 Russ Booth was raised in Salt Lake City, earned a master’s degree from BYU and served as a department chairman for the BYU administrative offices. He began his career in real estate, now over 40 years ago, in 1973 with Woodbury Corporation as a leasing agent, a property manager and a development coordinator for more than ultimately 60 properties, including hotels, apartments, retail centers, office buildings and industrial properties. For over 20 years Russ served as president and principal broker of Mansell Commercial Real Estate Inc., which was purchased by Coldwell Banker NRT in 2001. Russ worked with Coldwell Banker Commercial and then CBC Advisors since 2001. He joined Colliers International in 2018.

Russ has spent many years in volunteer positions in the real estate community, including committees and as president of the Salt Lake Board of Realtors and the Utah Association of Realtors. Russ served as the 1997 president of the entire National Association of Realtors (NAR), based in Chicago with 1,100,000 members. Subsequently he twice served as chairman for the International Consortium of Real Estate Associations (ICREA), with real estate groups of over 40 of the largest countries of the world participating. He is currently the chairman of the Real Estate Commission of the State of Utah.

Real estate designations currently held are the CCIM, CRE, CRB, CIPS and GRI. In addition to general commercial brokerage and leasing, Russ spent many years working for corporate and institutional groups, such as the DFCM of the State of Utah, the third district court on disposition of over 300 properties of failed financial thrifts in Utah. He has done extensive fee-based consulting on larger projects, such as the Delta Center and Hill Air Force Base; managed and sold the former Word Perfect/Novell Campus in North Orem and land for the Swire Coca Cola Draper facility; leased Ernst & Young facilities; and helped buy, sell, reposition and develop land and buildings for the Jordan School District. Russ is very active in legislative and political activities, local issues in his Millcreek neighborhood and church responsibilities and is manager of several real estate investment partnerships.

He and his wife, Nina, have 6 children 13 grandchildren. 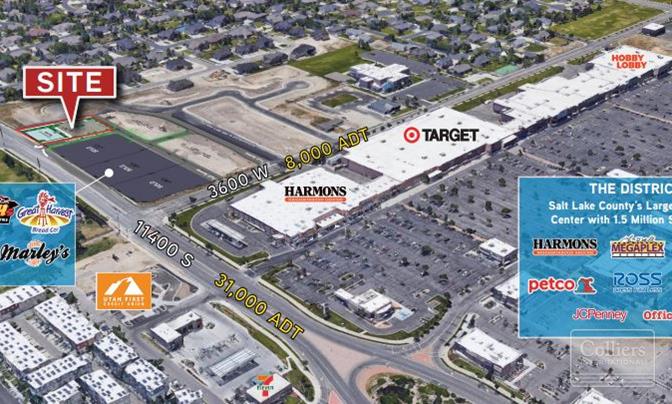 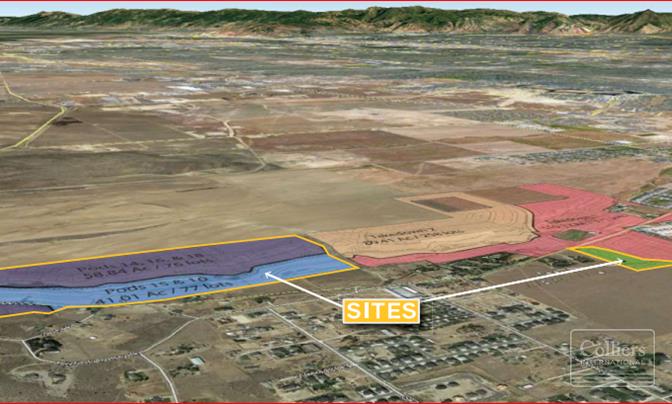 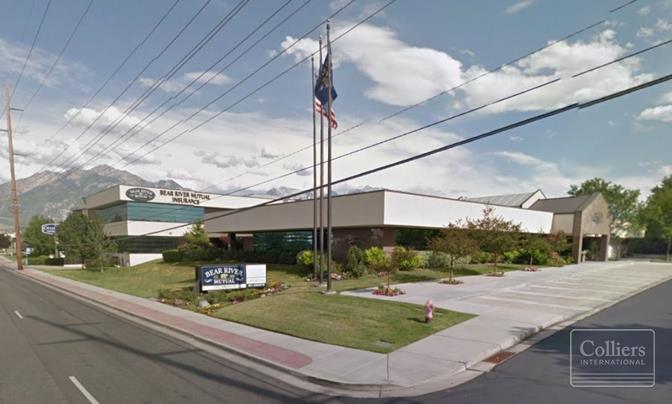 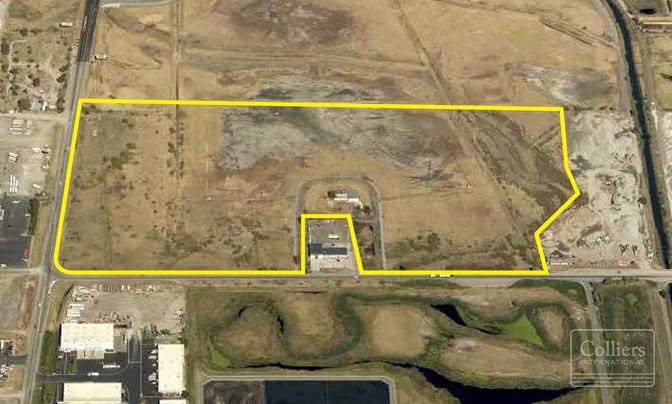