I specialize in leasing office buildings in Downtown San Francisco by representing Institutional owners to maximize the value of their buildings valued between $50 million to $350 million.   Recent notable transactions include renewing Latham and Watkins for 117,000 SF on behalf of DWS and Leasing 280,000 SF to Google on behalf of American Assets Trust.

Also, in 2009, Scott was asked by the company to serve on the ten member Board of Directors of Colliers International USA.

Appointed the Managing Director in 2002, Scott managed the Leasing and Investment Sales operations of the San Francisco office until January 2007. During his five-year tenure as Manager of the office, revenues increased 77%.

In 2009, Scott was asked by the company to serve on the ten member Board of Directors of Colliers International USA. Managing Director in of the San Francisco office from 2002 to January 2007. During his five-year tenure as Manager of the office, revenues increased 77%. In 2004, Scott received the Colliers’ Presidential Leadership Award.

"Scott, I wanted to shoot you a quick note. Your team is doing a great job of bringing deals to our building and converting opportunities into signed leases. The unique capabilities and focus that Urban Landlord Partners brings to the landlord side of the table was a key reason you won the business at 150 Spear, and you guys have certainly delivered. Thank you." 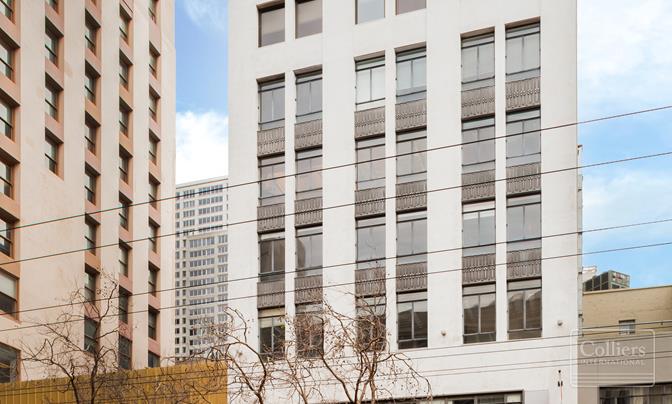 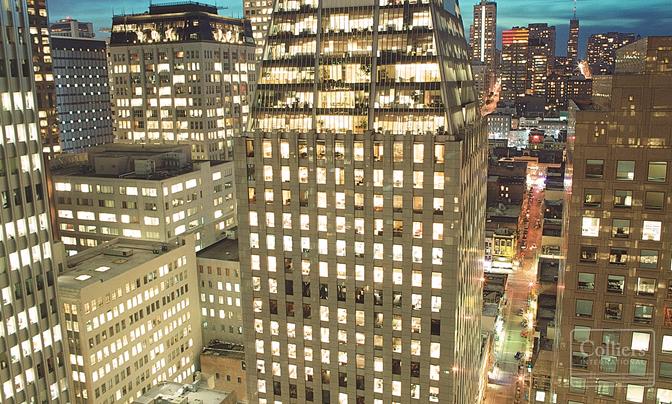 505 Montgomery is a Class “A” office building located in the North Financial District of San Francisco. The design was created by Skidmore, Owings & Merill inspired by Art Deco skyscrapers on the 1930s.  The 98’ spire placed at the top of the building is a replica of the Empire State Building.

One Beach - Your Next HQ is Now Available

Welcome to ONE BEACH

LEED Gold Certified office building, located in the heart of the Financial District.  Walking distance to well known restaurants and close proximity to public transportation and access to Highway 80.