Leon Manoff is a Vice Chairman in Colliers International’s New York office. He represents major corporations as advisor and works with clients to design and execute real estate strategies that reduce risk, increase profitability, facilitate talent acquisition and retention, and incorporate a work environment that aligns with the company’s brand. He has assisted clients from across the industry spectrum, but specializes in real estate for the publishing and insurance sectors.

Mr. Manoff joined Colliers’ predecessor firm GVA Williams in 1987. He has more than 35 years of experience as a real estate advisor and completed several million square feet of transactions during that time.

Most recently, Mr. Manoff helped Macmillan Publishing in the relocation of its U.S. headquarters and the operations of its trade division to 261,000 square feet at 120 Broadway in New York City. This transaction was the latest in a long-term relationship between Mr. Manoff and Macmillan Publishers, which he also represented in a 176,000-square-foot lease for its higher learning divisions at 1 New York Plaza and the consolidation of divisions of Holtzbrinck Publishing (now Macmillan) into the Flatiron Building (178,000 square feet).

Other notable past successes include:

Additional clients he has represented in the United States and abroad include Aetna, Liberty Mutual, American Express and The MONY Group.

In 2007, Mr. Manoff earned Colliers’ “Top Producer” award and was selected as a top New York broker for 2007/2008 by Real Estate New York. In 2015, Real Estate Forum honored him with its New York Signature Broker Award.

Prior to joining GVA Williams, Mr. Manoff was an Executive Vice President and Principal at another real estate company in New York City.

Mr. Manoff is active in real estate industry organizations including the Real Estate Board of New York and The Young Men’s/Women’s Real Estate Association. He was a member of the Board of Directors for The Partnership for the Homeless from 2004-2007. 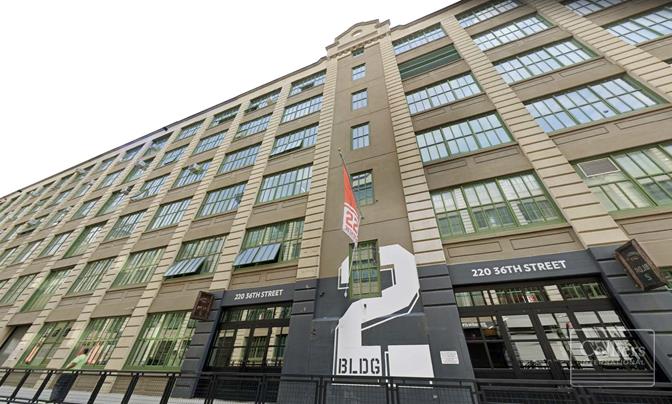 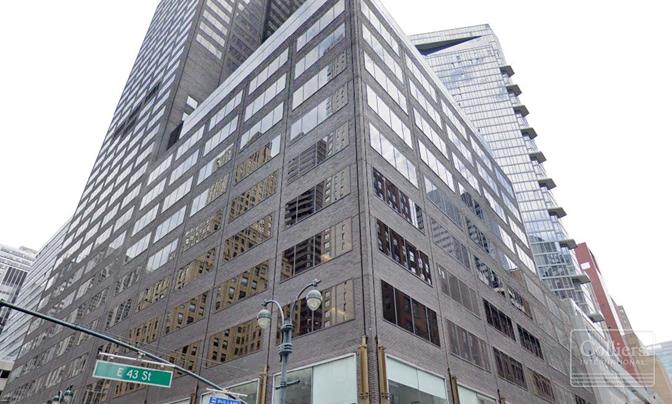