Learn more about this property online at:
https://www2.colliers.com/p-USA1043046 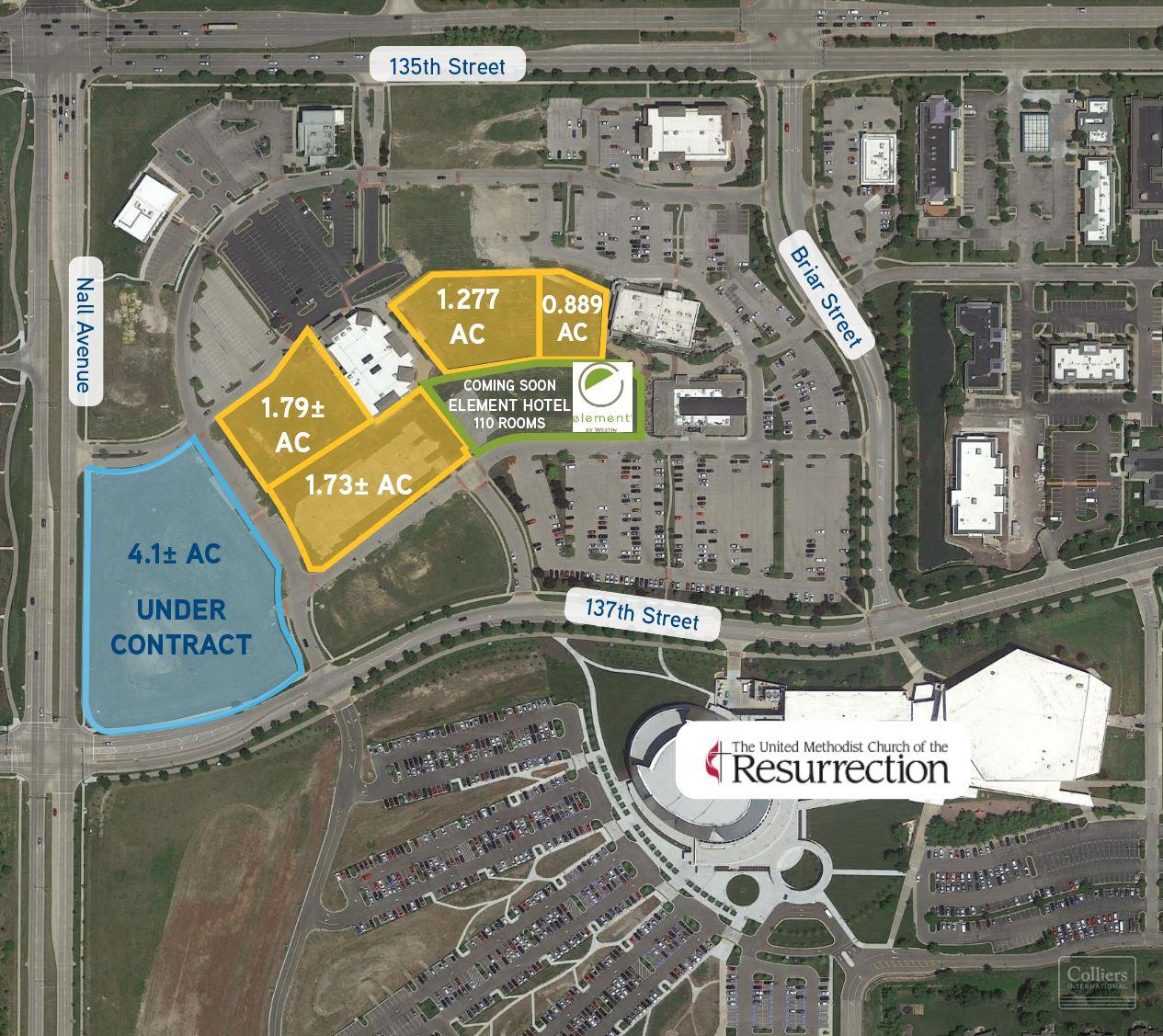 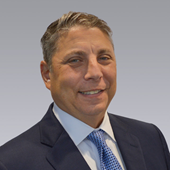 The location of 135th Street and Nall Avenue is a major signalized intersection with parcels fronting 135th Street, a six-lane, divided arterial, with access points located at roughly quarter-mile intervals. The southern boundary is 137th Street, which is also an arterial road, serving as a buffer between single-family neighborhoods to the south, and planned mixed-use development between 135th and 137thStreet. Nall Avenue is an arterial road that extends from Mission, Kansas to south of 167th Street, with a speed limit of 45 mph. Nall Avenue borders both the City of Leawood and the City of Overland Park.