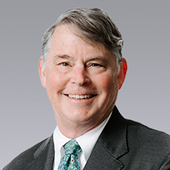 Bert Mathews is president of The Mathews Company, a leading commercial real estate development company in Nashville, TN, and is a partner with the brokerage firm Colliers International Nashville. Bert has been a leading force in the Nashville area’s vibrant commercial real estate industry and active in the city’s civic and nonprofit communities, playing key leadership roles in efforts to move Nashville forward for more than four decades.

As the third-generation leader of The Mathews Company, Bert is carrying on the family tradition of community leadership and corporate success started by his grandfather Robert C.H. Mathews and continued by his father, Bob Mathews Jr.  Bert counts among his accomplishments the transformation of the historic Trolley Barns at Rolling Mill Hill, which renovated the property into an entrepreneurial hub, redevelopment of The Stahlman Building, Lofts at 160 and dozens of other successful developments in and around downtown Nashville.

Bert joined The Mathews Company in 1984 and became president in 1992, overseeing development, acquisitions, and financing of a portfolio today worth more than $350 million.  As a commercial real estate broker, Bert and his team at Colliers International Nashville, have emerged as one of the top brokerage firms in Middle Tennessee.

Bert is a national leader of the Urban Land Institute, recently serving in the highest level of leadership as Global Trustee, advising on land use practices worldwide. He also serves as Chairman of the Board of ThinkTennessee, a nonpartisan nonprofit research and advocacy think tank whose purpose is to create civic and economic opportunity in Tennessee.  He has won numerous awards for commercial real estate development in Nashville, including the 2019 Lifetime Achievement Award from the Nashville Business Journal. He has served as Board Chair for the Nashville Area Chamber of Commerce, the Metro Transit Authority and the Nashville District Management Corporation; was Vice Chairman of the Metropolitan Nashville Airport Authority, and has served on the boards of numerous organizations, including the University of North Carolina’s General Alumni Association and its Board of Visitors

He and his wife Brooks are the parents of five. 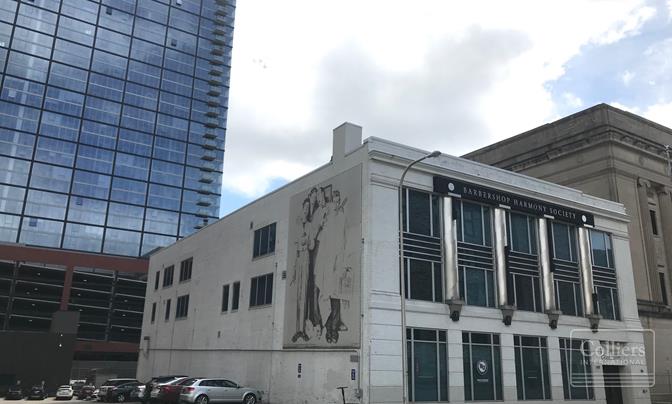 Colliers Nashville is pleased to offer for lease a full floor office suite in the beautiful and historic building known as the Barbershop Harmony Building in downtown Nashville. Built in 1923, the 2nd floor of the 3-story office/flex structure offers its own floor
access via a unique central staircase with elevator options and additional interior stairwell access points.

Offering a flexible mix of private windowed offices and open and social distanced work stations, this suite is being offered furnished and ready for move-in! 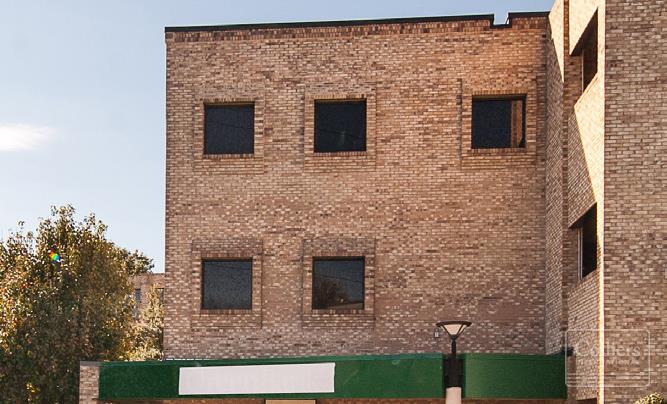