Learn more about this property online at:
https://www2.colliers.com/p-USA1057336 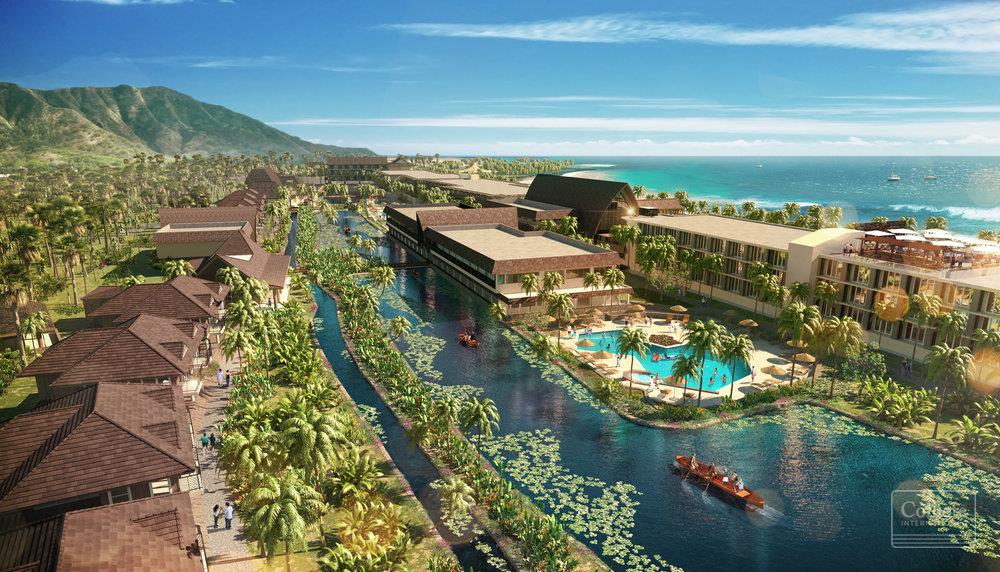 The Coco Palms Resort sits on approximately 48 acres of the largest coconut grove in the Hawaiian Islands and is one of the most iconic hotels in the State of Hawaii. Opening in 1953 with only 24 hotel rooms, Coco Palms gained international fame and recognition after being featured in many films including Elvis Presley’s Blue Hawaii. By the mid-1970’s the hotel had grown to a little over 400 rooms.

In 1992, the hotel was damaged by Hurricane Iniki, a Category 4 hurricane. The owners did not reopen the hotel as they battled with their insurer for reimbursement for the damage to the hotel. The litigation continued for many years and the hotel deteriorated.

Since 2016, the new owners have obtained the entitlements and permits necessary for the redevelopment of the 350-room hotel along with restaurants, lounges, swimming pools, wedding venues and a spa. The concrete foundations and frames of the main hotel buildings remain allowing for expedited and less costly redevelopment. 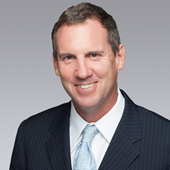 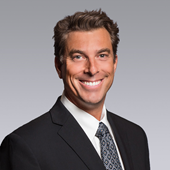